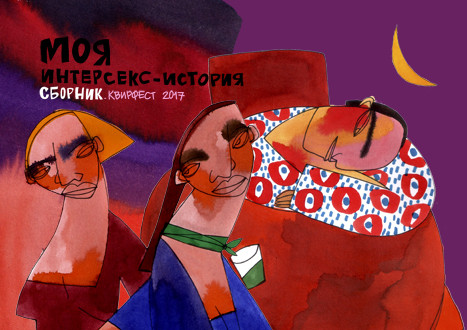 In “My Intersex Story”, we have gathered stories of three intersex people. Translated from medical and activist “languages”, intersex is a term used to describe people whose bodies do not fit into the conventional understanding of binary gender differences ('male' — 'female') because of their genetic traits and/or anatomic features.

Why do we know so little about intersex? Because of the common preposition that there is a 'norm' that all bodies should correspond to, the experience of intersex people has been hidden behind a wall of silence. Family secret, personal tragedy — such perception of the intersex identity has been the reason of shame and suffering for some people; in others' minds, it has infixed the illusion of simplicity and binarity of human bodies and the whole world created by nature. However, it is much more complicated. People, their identities and their experiences are diverse.

Every story in this book is authentic. Every story is someone's destiny. It represents a long way that an intersex person has gone to perceive and accept their corporeality, to break free from their fear, shame and pain. We are honoured to publish this book, and our team feels great responsibility about it. It is our contribution into people’s education and fight against stigmatization, stereotypes and suppression of various communities' problems.

This collection continues with our series of publications of personal stories by QUEERFEST, and it follows the 2017 festival topic — “Following the Lifeline”.

Come to the festival to get your copy of the book.

Every year QUEERFEST organizes photo exhibitions; they become the festival’s foundation for building up other events, creating its mood, uncovering its topic.

A photo exhibition is a straight talk in the language of art which arouses feelings of the audience. It helps to immerse into, and empathize with, the experience of others and to recall their own as well through the use of visual tools.

Furthermore, history of the photo exhibitions itself is a demonstration of history of the Russian LGBT communities: such difficulties as venue obstructions and aggressive attacks on the festival visitors do not always allow to cover the projects sufficiently or to get them displayed at all (for example, in 2014, none of the three projects was exhibited due to consistent pressure on the venues; in 2015, we managed to display only two out of four after the approved venue refused us and we had to change the location). Therefore, the photo projects got more valuable and more important for us, and we would like to present them in retrospect of all the years of QUEERFEST existence for all who are interested. 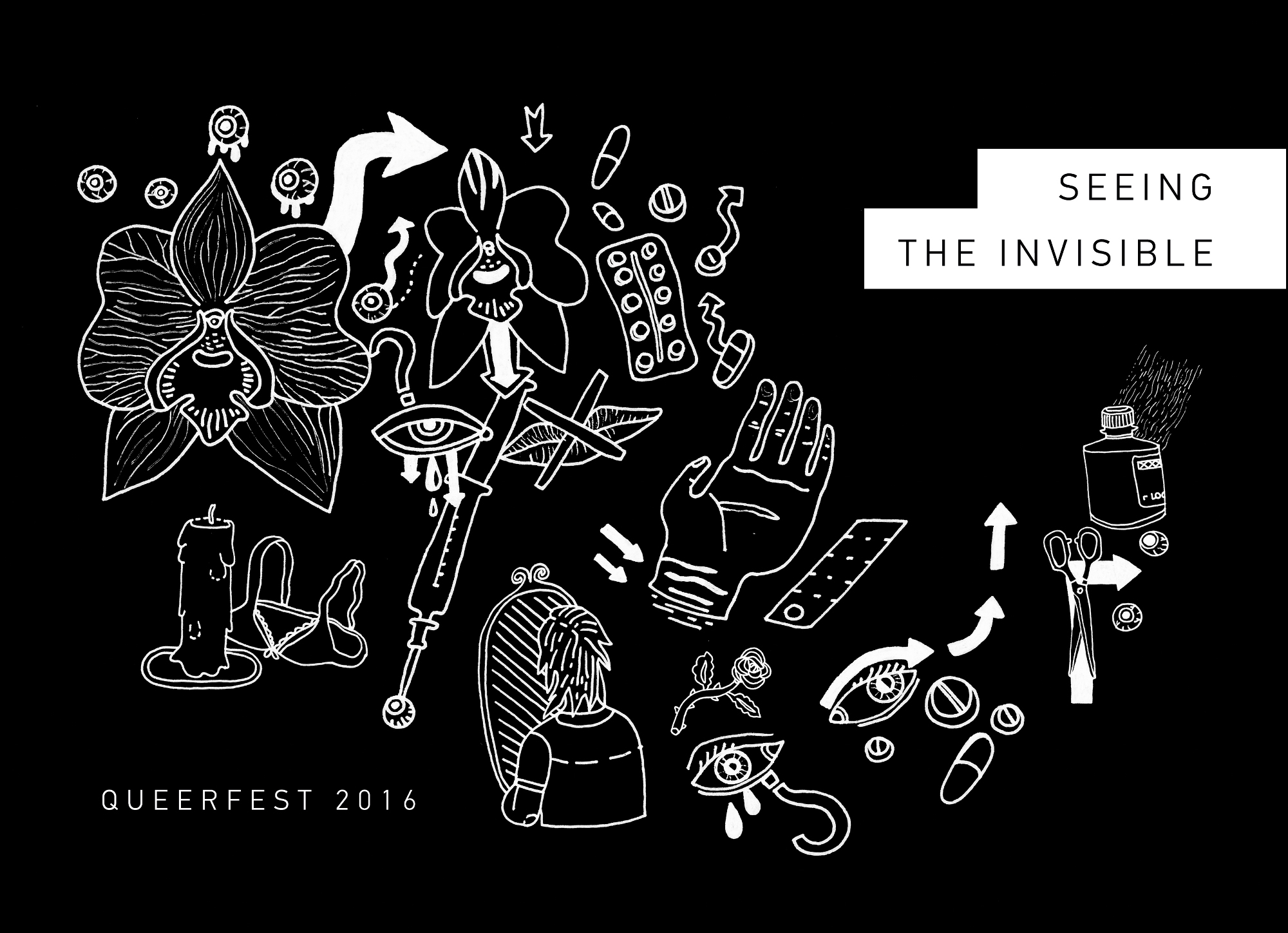 "Seeing the Invisible" is the slogan of QUEERFEST 2016, and also the topic of the personal stories’ collection, which invites its readers to reflect on gender, sexuality, nationalism, sexism, social pressure, and hierarchies.

The main topic of the issue are borders and their crossings. There are orders between big cities and small towns in the story by Nastya Sulim from Belarus; a border checkpoint between Tajikistan and Russia in Komil’s text; it is a border between a "Soviet" person and a "Western" person in the article by Masha from Austria. (Queer-)resettlement, (queer-)migration, and (queer-)fleeing have always been a part of human history, and in this collection this topiс speaks loud and clear.

There is a topic of crossing the border between identities or claiming them nonexistent, resistance to the gender binary system within today’s present sexual identities in Sasha’s essay. There are challenging things that seem to be unshakable – such as national and cultural identity – in Ayman Ackford’s story about the way person crosses borders established by the "features of one’s neurotype" – thus physical borders merge with personal borders, which are also being questioned.

Graphics by the artist Kondratiy Chvatit, odd and full of hidden sense, can make you feel delightful, annoyed, or maybe stimulate you thinking about your own borders. 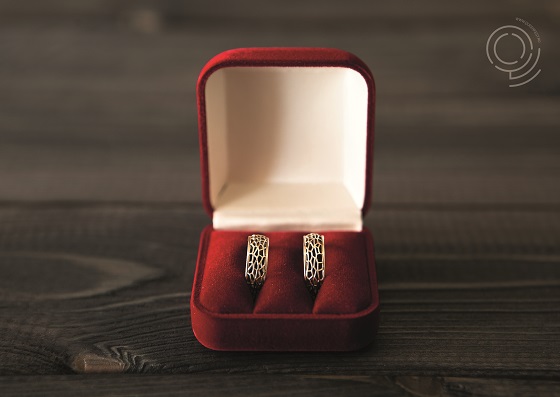 World history lacks mentions of LGBT: history of "other" people opens itself up only to a curious, searching glance.

"Artefacts", an international sociocultural project created in 2014, attempts to write history of LGBT communities into the world context. The postcards introduce the reader to the life of LGBT from the first person: contemporaries from various parts of the country tell about themselves. The project was implemented in Sweden and Vietnam, and at the end of 2015 will be launched in Russia and Cambodia. The Russian version will be launched at the opening of the international LGBT rights festival QUEERFEST.

The cards display ordinary things that became symbols of unordinary personal stories. Intimate feelings and fragments of biographies have been carefully documented -- not only to preserve them from oblivion but to tell about global matters through the local and personal. One postcard, one story -- is one more step to understanding the life that goes on nearby: that of your colleague, a relative, or a schoolmate. 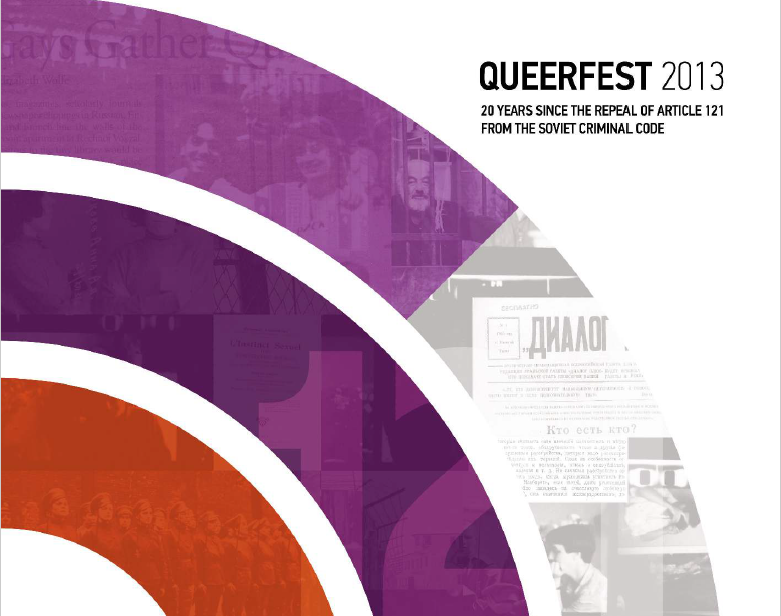 The 38 pages booklet was published as part of the 5th annual International Queer Festival 2013 in St. Petersburg, and is written by art historian and member of Moscow feminist Group Nadia Plungian.

It includes personal stories in the larger historical contexts, facts unknown to most, and rare photos. It is the first step aimed at making queer issues part of mainstream historical research in Russia. 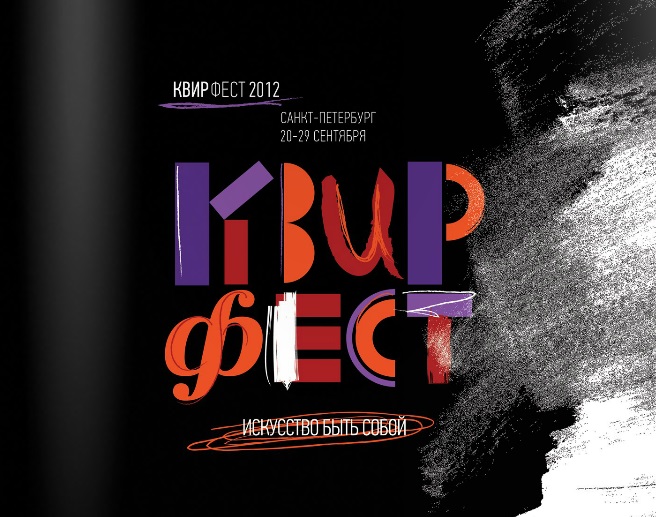 This is not only a catalogue of the photo exhibition of 2012, but a collection of personal testimonies of activists regarding QUEERFEST and their identities.

Amongst the topics are: contemporary art and politics, queer feminism and religion, child-free and parenthood, asexuality and transgerderness, ageism and handicap, feminism and animal rights.

TO ORDER ANY PUBLICATION FOR FREE PLEASE WRITE US AT: This email address is being protected from spambots. You need JavaScript enabled to view it.