“Where Love Is illegal”, photo exhibition

The exhibition is available from 14th to 23d of September during the events of the festival. Come to the creative cluster “ARTMUZA”, 13 line of Vasilyevskiy island, 70-72.

Every person has their own story – of life, love or struggle. But not everyone can afford to tell it. There are “don’ts” built into patriarchal culture where the prohibition to have any identity outside binary system serves as a pedestal for the white straight male who has the monopoly of power and violence. This might seem an exaggeration – until you actually face it.

The Robin Hammond’s “Where Love Is Illegal” project shows what the discriminative gender policy of heteronormative societies is like – and how far it can go. Love stories of LGBT couples turn into stories of survival when this favoured by so many couples genre – love story – is set in the countries where legislative or social institutions forbid homosexual relationships and relationships in which the people’s identities are not defined. The exhibition shows stories told by people from countries where legal status of LGBT is different: Cameroon, Lebanon, Republic of Malawi, Malaysia, Russia, Tunis, Uganda, South Africa and Jamaica. 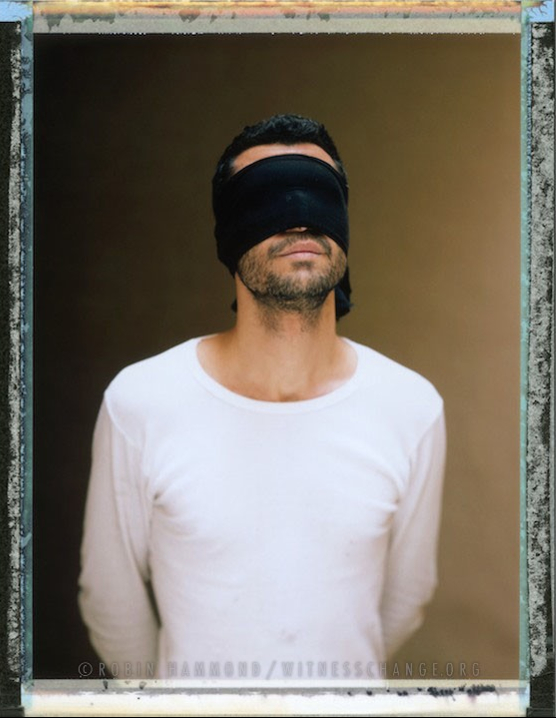 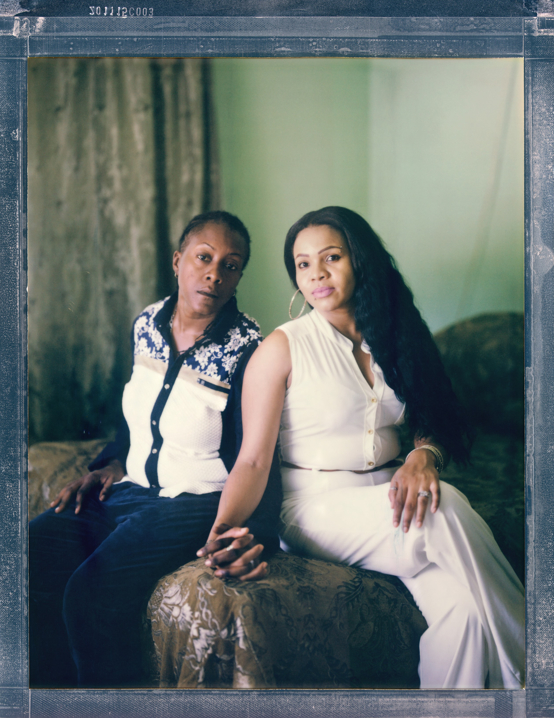 Hammond’s work can undoubtedly be called field work: the photographer collects stories which go beyond visual and complements the existing order of images by choosing taboo topics and problems which do not have enough representation in media. Combining together activism and photography, the author’s projects show and explain the amount of prejudice and silence which hides the traces of real crimes carried out every day by the repressive actions of dominating culture. Absence of safety, basic rights and control over your own body; poverty, domestic and public ostracism – this is the fate which awaits anyone who chooses to be themselves.

Breaking away from the traditions of documentary photography which usually treats the person being photographed as an object, Robin Hammond gives the right to choose position, clothes and plot to this person. Each photograph is the result of cooperation. The photos present a silent dialogue which becomes a megaphone and, perhaps, the only chance to be heard.

Sadly, the system of oppression based on heterosexual dominance is somewhat universal, and we can see some similarities between the stories of people from faraway lands and the realities of LGBTI-communities in Russia – for instance, mass prosecutions of gays in Chechnya which violate fundamental human rights and are a threat to the future possibility of building a civic society.

Each experience is a proof that the eternal opposition of private and public is nothing more than just a mystification. “Where Love Is Illegal” encourages everyone who has ever loved to read people’s personal stories – and answer this question: do you support anti-discriminative principles of freedom of love, regardless of your own sexual orientation and gender identity? And are gender and sexuality a good reason for discrimination which makes democratic society a dream which will never come true?