The film may be interesting to anyone interested in the stories about relationships between people of different identities and sexual orientations.

The film shows the event at which people shared their stories and responded to other people's stories – face to face but altogether. During the film participants of the performance, who are also representatives of LGBT communities, tell each other stories about their relationships. Some of the stories are touching, some are funny, some are bitter, but what's more important - all of them are real and sincere. They confess their love, laugh, cry, dance tango…

The film will be followed by a discussion. You'll have an opportunity to share what you experienced while you were watching it – your feelings, thoughts, associations, stories of your life which are related to the themes and problems touched upon in the film. You'll also have an opportunity to hear other people's stories. 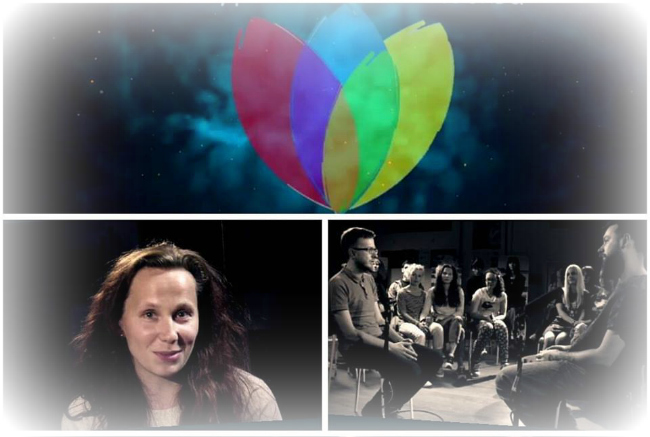