Life and Work of Tove Jansson

The event is for a wide audience. This meeting may be interesting not only to all fans of the creator of the Mommins, but also to anyone keen on history of art and history of homosexuality and bisexuality in Northern Europe.

Writer, artist, illustrator, graphic artist, cartoonist Tove Jansson (1914 – 2001) is most famous as the creator of the Mommins. She had a long life and managed to have been born on the territory of Russian Empire (it was the Grand Duchy of Finland back then), write a couple of dozens philosophical stories for children and adults, get engaged to a man but live with a woman for 45 years, become a millionaire at 50 and come out as a lesbian at 79. Such a bright, diverse and brilliant person she was!

At our meeting with Finnish researchers – Tuula Karjalainen and Mikko Oranen - we'll find out more about life and work of Tove Jansson. «Tove's creations are full of pacifist motifs and ideas of equality. We will talk about her life and work, facts about which also shed light on problems of homosexual and bisexual people during several decades in Finland», - says Mikko. 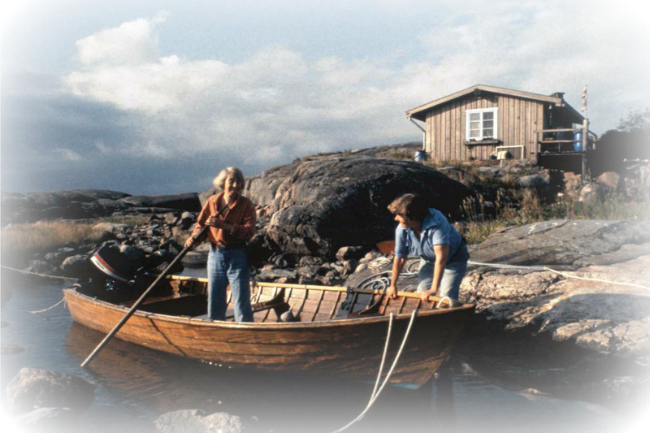